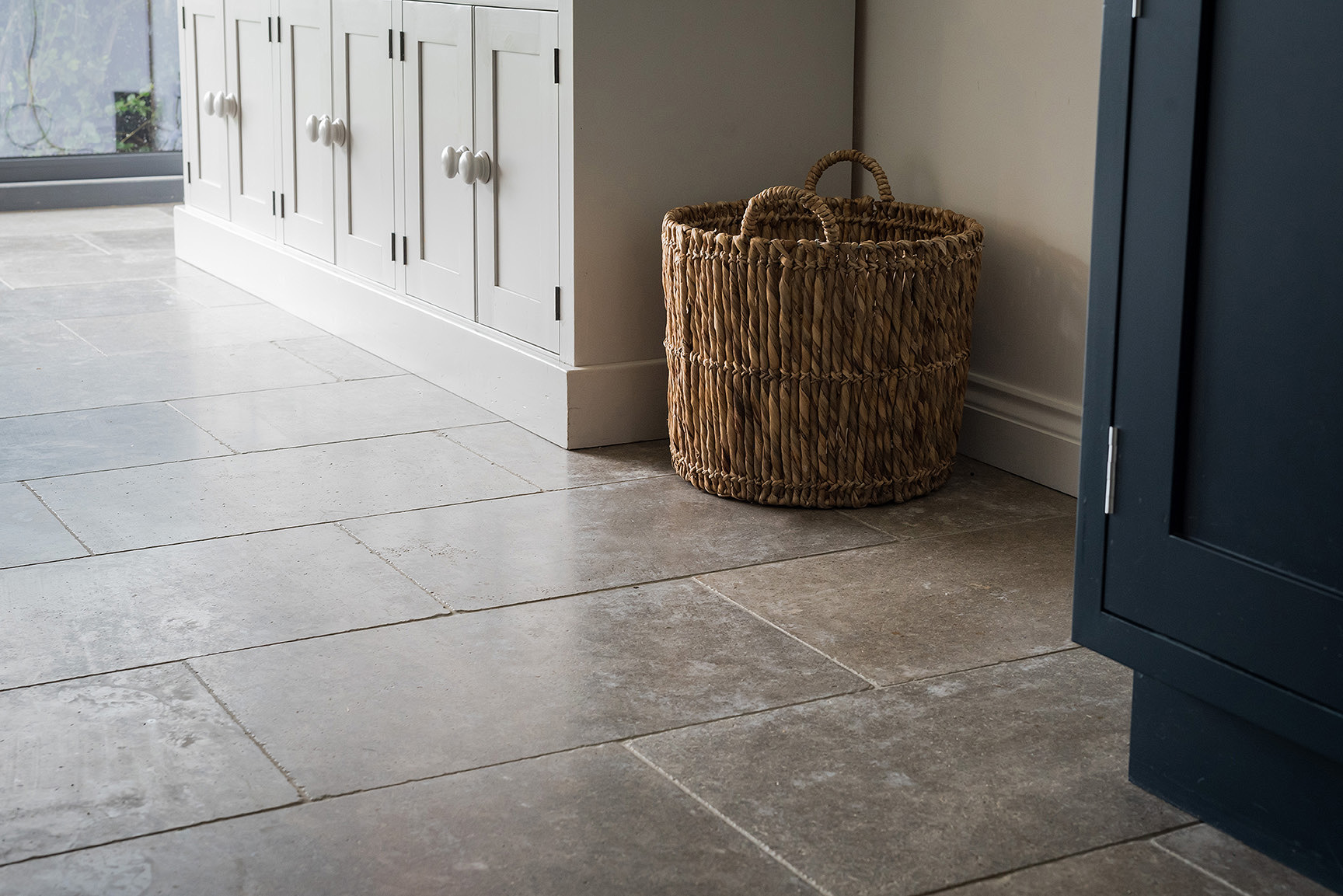 Advertising photography has its own subtle rules, so I thought I’d talk about them in this blog post, after the shoot that I carried out a couple of weeks ago for one of my regular clients.

First, some background.  Stone Store are the retail division of my client, Premier Stone; importers and sellers of high quality floor and wall tiles.  For a while now I’ve shot product photos for them, which have had a strong visual aesthetic.  Each time, a floor is created (actually laid and cemented), props acquired and a series of images shot for going on the website.  So, I know the company’s visual style, as well as being familiar with the kind of products that they stock and sell.  So, when they got in touch to ask if I would like to visit a farmhouse in Wetherby to shoot a series of advertising images for them, I already had an idea of what to expect.

So, what are these rules of advertising photos?  Well, first and foremost, it’s important to know the size and shape of the advert.  In this case, it will be a landscape orientation A5 advert.  Then I need to find out if there is a draft design for the advert.  These two factors will determine the orientation and shape of any images.  In this case, the idea was a full sized photo, with text over the top.  So, I needed to shoot landscape orientation photos.  Well worth finding out these things in order to avoid supplying a load of photos that won’t fit the design!  Depending on the design, the photos might need to contain some ‘dead space’.  This term means areas of the photograph that are plain and aren’t a distraction in the photograph.  In practical terms, these are the areas that you could drop text or logos on so they will be clearly legible.  Again, by asking the right questions, I found out in advance that the advert would comprise a full sized photo … so dead space needed to be built into any compositions.   It’s also worth building into any photos some ‘bleed space’ around the outer edges of the images.  This means not having any important visual content right at the edge of the frame, in case the designer crops the photo to make it look better in the advert.  Plus – and this is the big one! – you need to make the product look great!

So, bearing all those little rules in mind, I headed off to Wetherby to do the shoot.

Location photography is something that I love, partly because it’s great to see different places; but also because it creates its own set of challenges.  In this instance, I had to work within the confines of the space – unlike in a studio where you have total control, I couldn’t walk around the edges of the floor, but was restrained by walls and doors.  I also couldn’t move furniture around – the kitchen island was fixed in place, and the dresser too heavy to move.  So, the challenge was to create images that showed off the space in its best light (forgive the pun), adhered to the advertising rules, but also worked as images in their own right.

Here are some of the results below.  Can you guess which one was selected for the final advert?

If you want to boost your marketing, whether through advertising or social media, great images do a lot of the hard work for you.  Why don’t you get in touch to discuss your project?