What it takes to run a commercial photography business

What it takes to run a commercial photography business 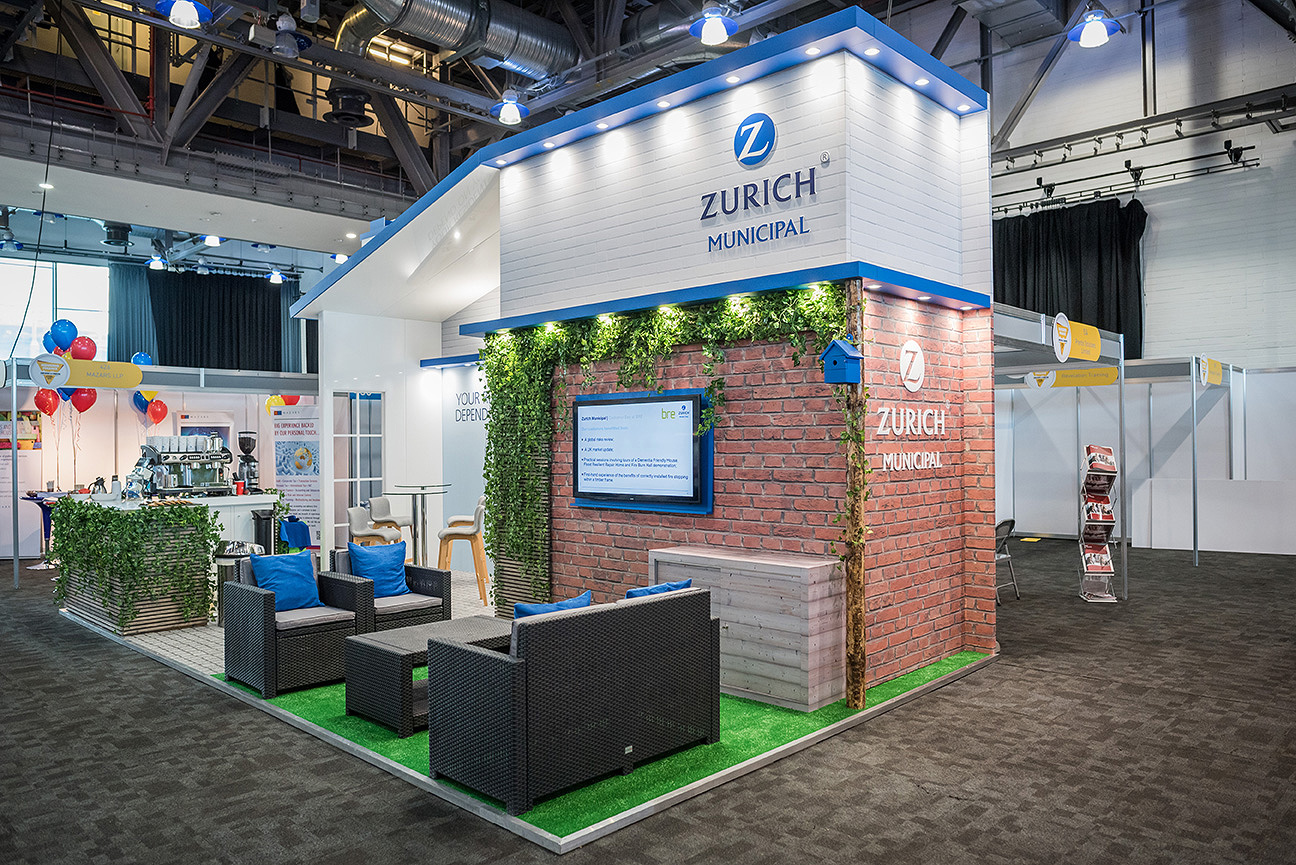 As it often does, it begins with an email.

This time, it was from a company called Creative Eight.  It ran along the lines of “you’ve been recommended, are you free on …?”  I googled them, and it turns out that they make exhibition stands – and really great ones at that!  The reason for the enquiry was they were installing a new stand at a forthcoming two day conference and trade show, and wanted some marketing shots of their handiwork.  No problem.  I was free on the day.  Did they want the photos to show the stand bare or populated?  Bare please.  Still no problem; though it meant an early start, as the trade show was in Liverpool, forty five minutes down the road.  In fact, better allow an hour to avoid rush hour traffic.  A couple of emails and phone calls later and the organisers were happy for me to turn up when the conference hall opened at 8am, but I’d have to be done and out by 8.30, when the place opened its doors to delegates.

So, you see, a good alarm clock is a vital bit of kit for running a commercial photography business!

In fact, I was early.  I was parked across the road and walking into the atrium at quarter to eight – and there were already people spilling in and heading to their stands, collecting passes, and so on.  A quick visit to the Event Organisers office, to be told “oh yes, you can’t miss the stand, it’s that way” reassured me that the early start was justified.  Then I turned the corner and …….. realised that it was worth the early start.  As people were arriving in greater numbers, it was a case of getting on with it, and quickly.  I shot a mix of wide shots and details – to show the overall concept of the stand design, and to show off the craftsmanship put into the construction.

The final shot was the last one I took, at around half past eight before the hall got too busy and the show began.  Even though the brief asked for unpopulated shots, I included this final one as it gives a sense of scale to the construction, as well as setting it in context.  It might not be used, but better to take it and include it than not.  By 8.45 I was back in the car and driving home, the photos processed and delivered that afternoon.

So, what does it take to run a commercial photography business?  I guess the serious answer is a willingness to be flexible, and to go the extra mile for people.  It would have been easy to turn down this job, as it involved an early start and a bit of hassle.  But Creative Eight came to me because I’d been recommended to them.  That said something – about both me and them.  Why would I want to let them down?  And, as always, I thought it would be interesting and fun.  Which it was – having a very tight time deadline always is!  And while I’ve shot interiors before, this was just that little bit different – which always makes it appealing.