Shooting a photo calendar | Photography for a great cause

Shooting a photo calendar | Photography for a great cause 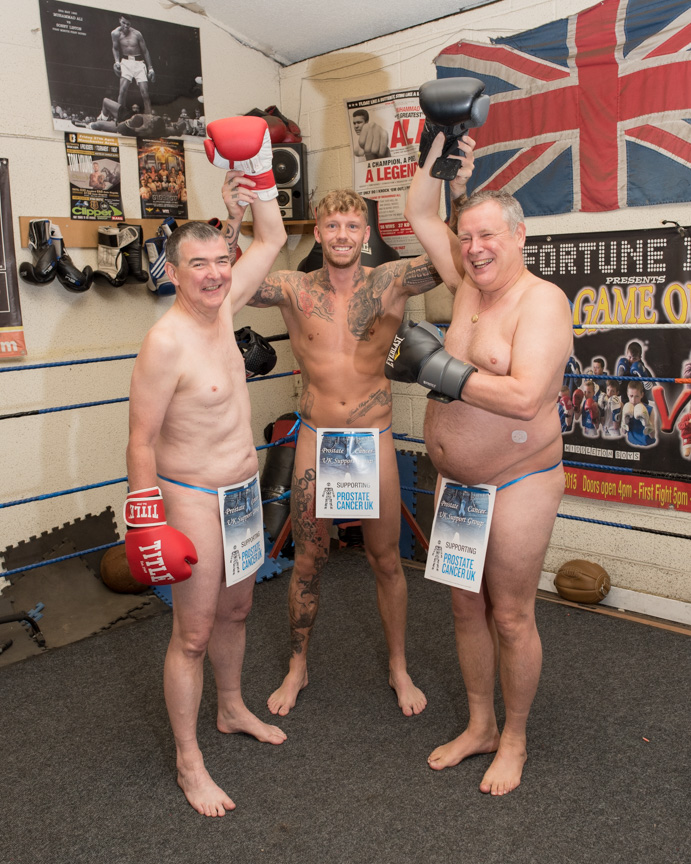 Back in the spring I was honoured to be asked to help participate in a great cause, shooting some portraits for a photo calendar that was hoping to raise funds for Prostate Cancer awareness.

To be honest, prostate cancer was something I knew nothing about until recently.  I started to learn a little more about the disease when my friend and colleague Tony (he’s on the left in the photo below) was diagnosed with it last year.  He’s a very fit man – he runs several marathons a year – and it came out of the blue.  In fact, it was something that he’d been harbouring for years, so by the time it was discovered it had spread throughout his body and was incurable.  Tony has spoken honestly and openly about the impact the diagnosis has had on his life and, like the great man he is, has dedicated himself to raising awareness about the disease, including fund raising for Prostate Cancer UK.

One night I received a message from him asking if I’d like to help with a campaign he was part of, shooting some photos for a nude calendar (along the Calendar Girls line).  Of course, I was delighted to help in whatever way I could.  Which is how I ended up in a boxing gym on the outskirts of Leeds at 8.30 on a Saturday morning with three naked men …….. A huge shout out and thank you to Tony, Colin (on the right of the photo, who also has prostate cancer) and Tom Young, the boxer whose gym we were in, and who agreed to strip down and pose with my two models.

There’s plenty of information about the disease on the Prostate Cancer UK website.  And, if you’d like to support their cause you can buy a copy of the calendar by emailing Linda Tarbet at lindabobt@virginmedia.com.  We’re asking for a minimum donation of £8.50, plus £2.95 p&p, per calendar.  Linda was instrumental in getting the calendar project off the ground, and it’s her foreward that I’ve printed below (and which explains the rationale behind the project far better than I can) along with the cover of the calendar (those photos weren’t shot by me, by the way).

Go on, you know you want to be looking at naked men all year … especially Mr July!