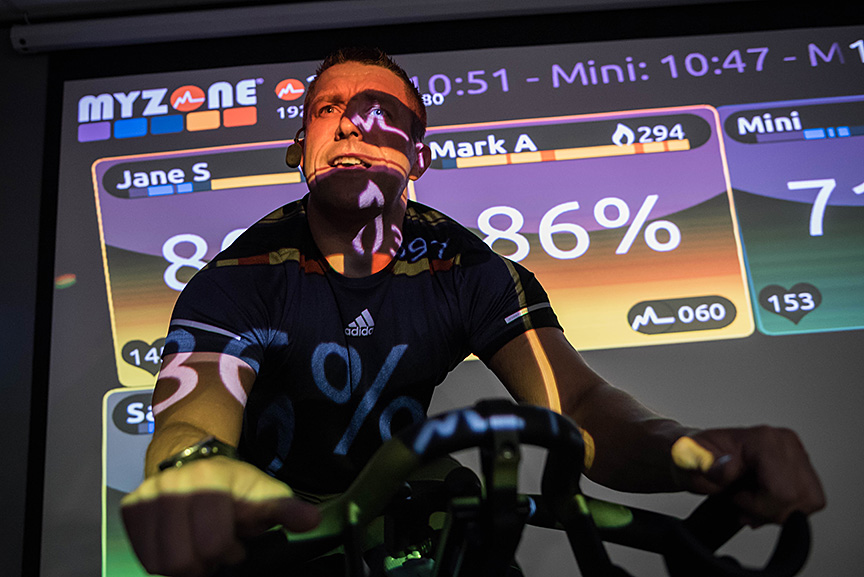 A couple of weeks ago I was giving a talk to an audience of non-photographers.  Everyone present was a small business owner, and my talk was designed to help them to take better smartphone photos.  It might sound odd, a professional photographer giving advice that might, on the face of it, meant he booked less work – but the fact is, I can’t be everywhere!  There are plenty of occasions where it isn’t possible, convenient or affordable to book a professional like me.  If you run a restaurant that puts on daily specials, for instance, it wouldn’t really work for either of us if I was expected to show up for a few minutes each morning to take a couple of  Instagram photos.

Since smartphones first appeared back in 2007, we’ve all carried a camera around with us, and it’s simply a waste not to make use of the technology that you’re carrying around with you all day.  Hence, my talk.

The first two points I raised complemented each other, and I thought I’d explore them in a bit of detail here.  One of the things that a professional photographer like me does is take a lot of photos.  The SD cards I carry can each hold around 1400 images, and I carry up to a dozen with me when I’m working.  It’s not like the old days of film, where you had 36 shots to get the image.  Now you can keep firing away until you’re sure you’ve nailed it …. so why wouldn’t you?  That was my first piece of advice to amateurs.  A smartphone can hold tens of thousands of photos, so use that capacity and don’t stop until you’re sure you’ve got a great shot.  You can always delete the rejects afterwards.

It’s no good just standing in one spot, with the camera raised in front of your face, taking hundreds of the same shot though.  My second bit of advice was to move around when shooting.  Crouch, stand on tiptoe, climb on a chair, lean to the side – don’t just stand with the camera at eye level!  There are millions of great angles for the photo you’re trying to capture, and you won’t know which is the best one until you’ve captured it.  So move and bend, take some steps to one side, and keep taking shots.

As an example, here are three photos from a commission I shot a while ago for a gym.  I was shooting a spin class, and noticed the projector shining onto the instructor.  I knew there was a good photo there; it was just a case of finding the right angle and moment.  This first image showed the potential but there were things not right.  Too much ceiling was in the shot, and the expression and projection weren’t quite right.

By moving around and changing my angle, I got rid of the ceiling, and things started to look a lot better.  This shot was more like what I had envisioned, though the eyes closed wasn’t great (although did a good job of showing the effort going into the class).

So it was a matter of waiting and watching, and taking shots, until the angle, the expression and the projected display all came together.  Here’s the best frame from the sequence.  The projection works just right here – while it’s over the eye, it actually draws attention to it.  The expression’s good too.

Incidentally, I entered this last photo in an International Photo Competition in 2019, and it won an Honourable Mention.  So well worth shooting all those extra frames!

So, two simple tips – shoot lots of frames, and don’t stand still.  But if you try them out you’ll find your photos improve massively.  I hope that they’re useful.

I’m trying to do more photography teaching throughout 2020 – both presentations and I’m putting on some photo walks from the spring.  If you’d like details of either, please feel free to drop me a line.