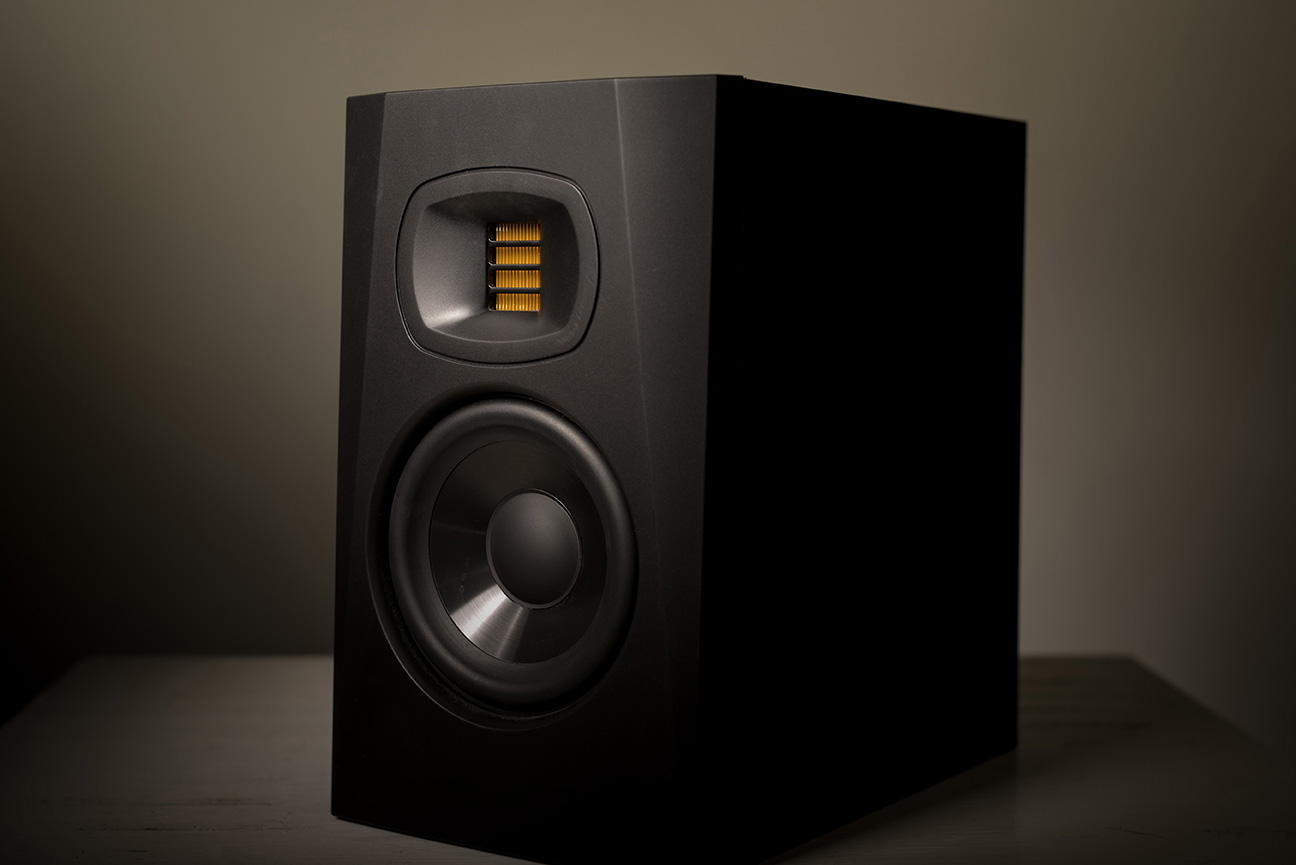 Your brand identity is one of the most valuable things your business has.  How people view you, what they think of your products, or whether they rate your services, are vital if you want to succeed.  I want to spend a few minutes exploring how this can be influenced through the photos that you use in your marketing, on your website and on social media.

I was thinking about this the other day as I was taking some photographs for my daughter.  I’m selling some speakers for her and was taking photos of them to post on eBay.  They were the standard ‘white background’ product photography type – functional and to the point.  Because that’s what you want on eBay – simple, clear images that show the object(s), any dents or scratches, what is included, and so on.  They’re purely informative.

Now, I shoot product photography like that for lots of businesses.  (Here’s a post about it).  It’s a particular style that says, “This is what I look like” and is very useful to have.  If you’re doing any kind of eCommerce, then you want shots of your products like that.  In the absence of a physical shop where people can hold and touch objects, being able to get a sense of size, scale, colour and what it’s made of are important to show as clearly as possible.  For mass selling, they’re invaluable.

But if you’re marketing, as opposed to selling, you might want something a little different.  And this is where the power of photography comes in.  This next shot is the identical speaker on the identical stand; nothing has been moved.  But I’ve played with the lighting.  What a difference, eh?  This might be the corner of a room where the speaker sits, with the stereo just out of shot.  That’s suggested by the table surface and the coloured wall behind.  The same object as above has changed – it’s now part of a lifestyle.  The changes I’ve made add mood to the image, which creates suggestions in the viewer’s mind.

Finally, another switch of lighting and a change of camera angle.  I’ve also swapped from landscape to portrait orientation.  A dark image, with just a pop of colour and an absract crop.  At first glance you might not even know what you’re looking at.  There’s a slight mystery to solve.  This definitely isn’t a catalogue shot.  But it would look great on the cover of a brochure wouldn’t it?  And that mystery is one reason to open the brochure and read on – to learn more about the great looking object on the cover.

Here’s a question.  Just by looking at the photos, which of the speakers would you say was the highest quality?  Most of you would say the last one.  But remember, they’re the same object!  That’s the power of photography for you.  It creates mood, which makes suggestions, which develops inferences in your mind.  Now, considering that the human brain takes in 55% of it’s information visually, that’s worth thinking about next time you’re planning some marketing.